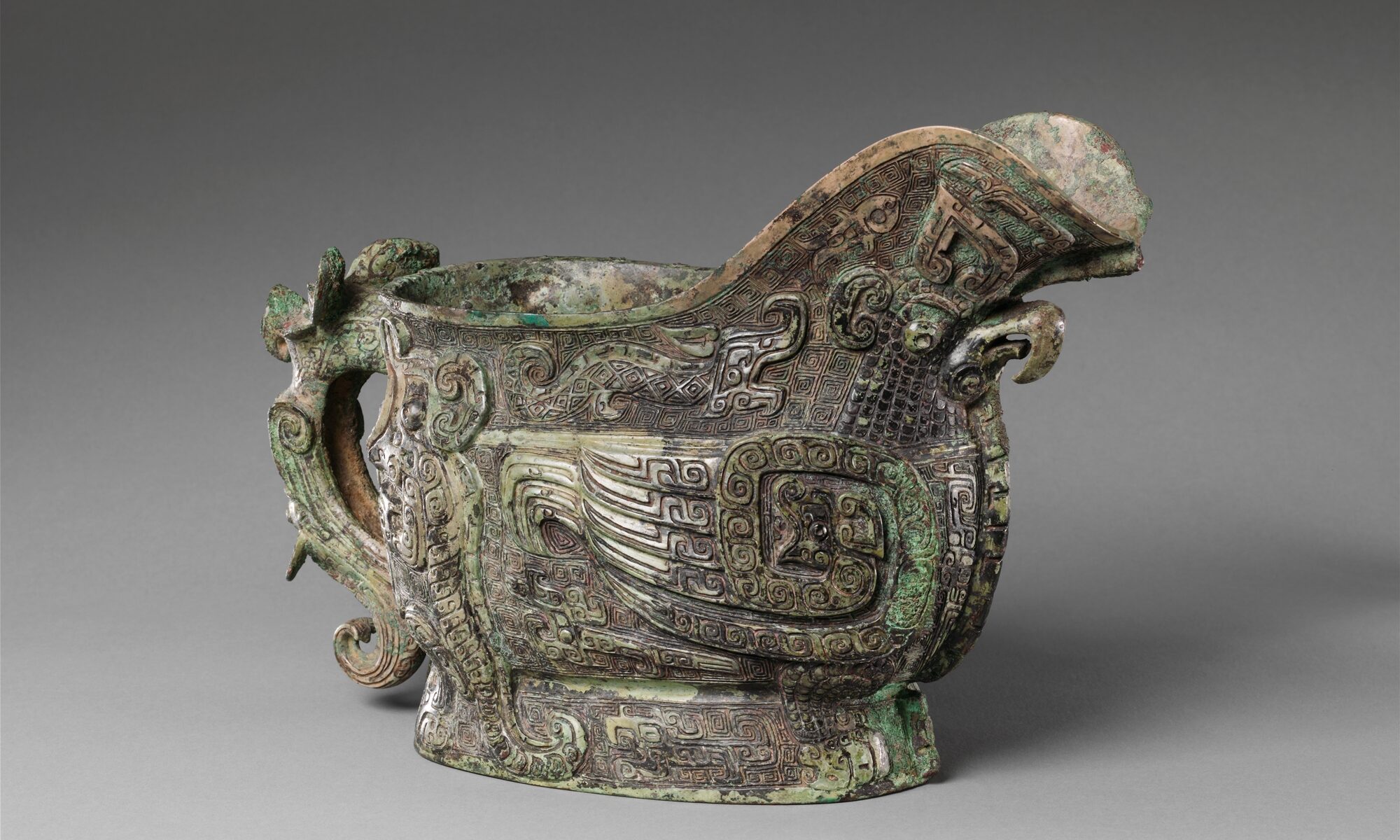 The Shang dynasty is the earliest ancient Chinese dynasty that is shown through archaeological evidence to have actually existed. Excavations at the ruins of the final capital of the Shang, Yin (near modern-day Anyang in Henan Province) uncovered eleven royal tombs, the foundations of palaces and ritual sites, weapons, the remains of both animal and human sacrifices and thousands of bronze, jade, stone, bone, and ceramic artifacts. The beliefs of the Shang underpinned their society.

Read on to find out more about their religion, divination.

END_OF_DOCUMENT_TOKEN_TO_BE_REPLACED 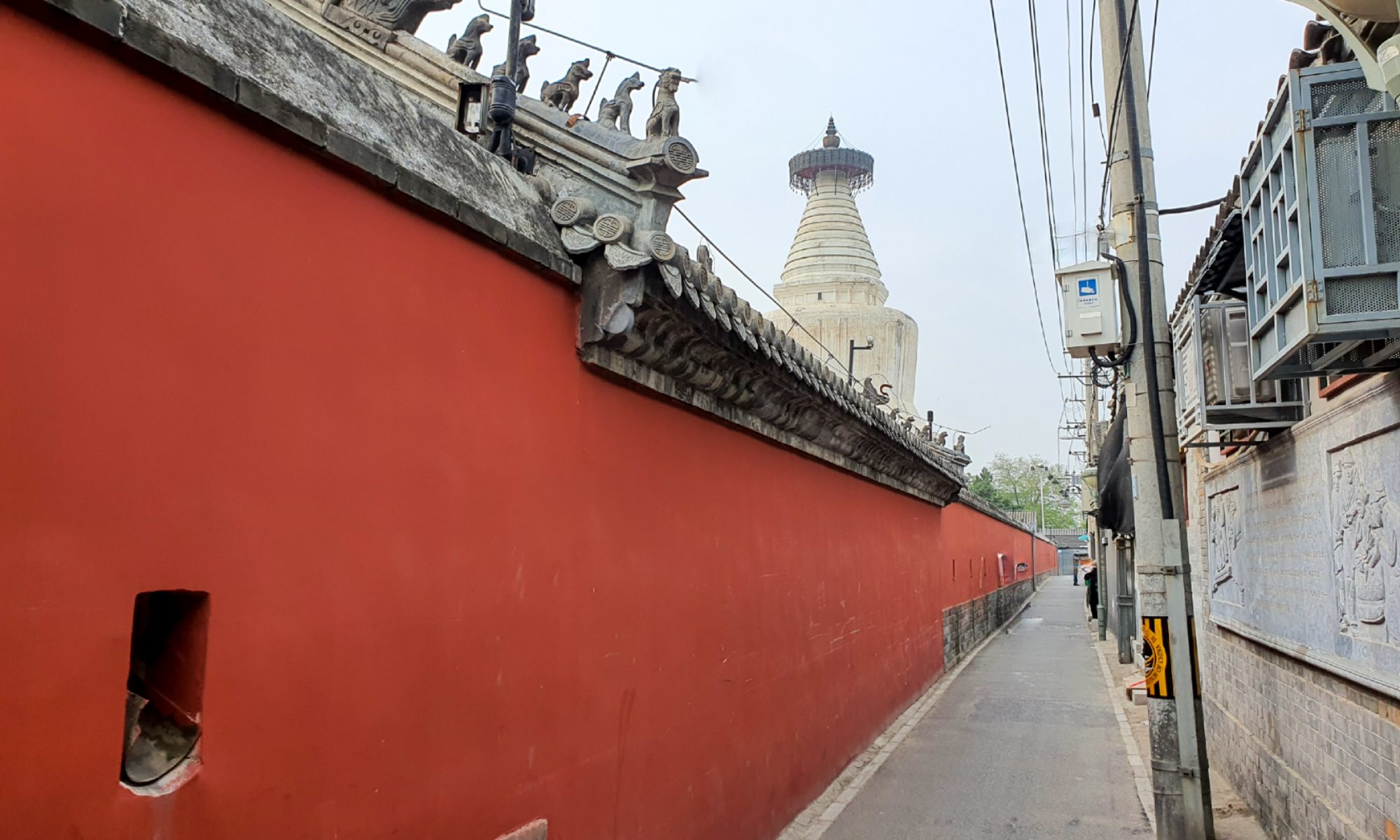 Baita Temple is a Tibetan Buddhist Temple near Beijing’s Financial District that dates from the Yuan Dynasty (1271-1368). Read on for five key things to know about this ancient temple!

END_OF_DOCUMENT_TOKEN_TO_BE_REPLACED

The tale of Cinderella is famous all around the world, and almost every country has a different version of the story. The Chinese version is the story of Ye Xian (in Chinese: 叶限 Yè xiàn), first written down around 860AD.

Listen to part one of the story and find out more about it here.

Read on to find out more about the story and listen to part 2 of our narration!

END_OF_DOCUMENT_TOKEN_TO_BE_REPLACED 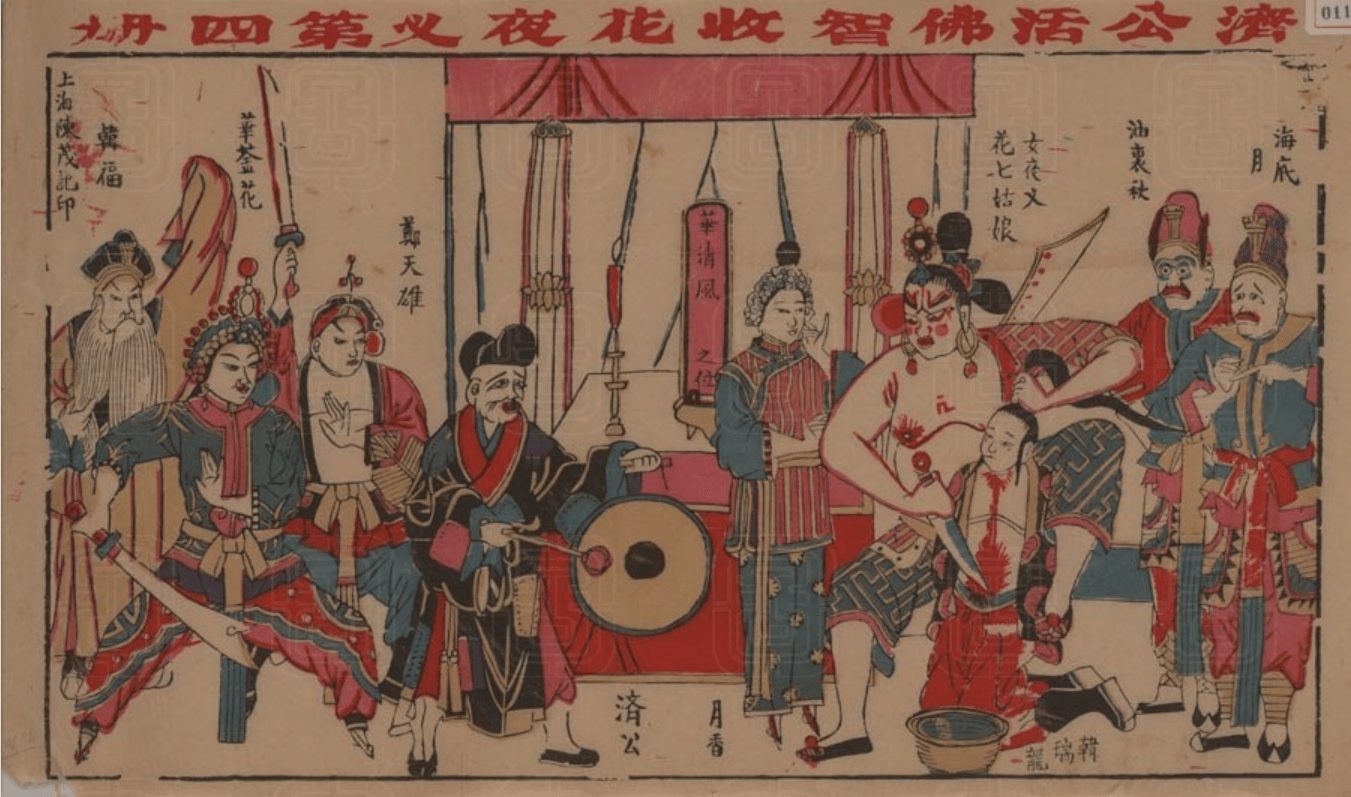 Chinese folklore and mythology is full of terrifying ghosts, demons and monsters. Here we round up four of the scariest for you! Why four? Four (四 sì ) sounds similar to death (死 sǐ) in Chinese, so it’s only appropriate for this time of year!

Read on to learn more about these scary creatures!

END_OF_DOCUMENT_TOKEN_TO_BE_REPLACED 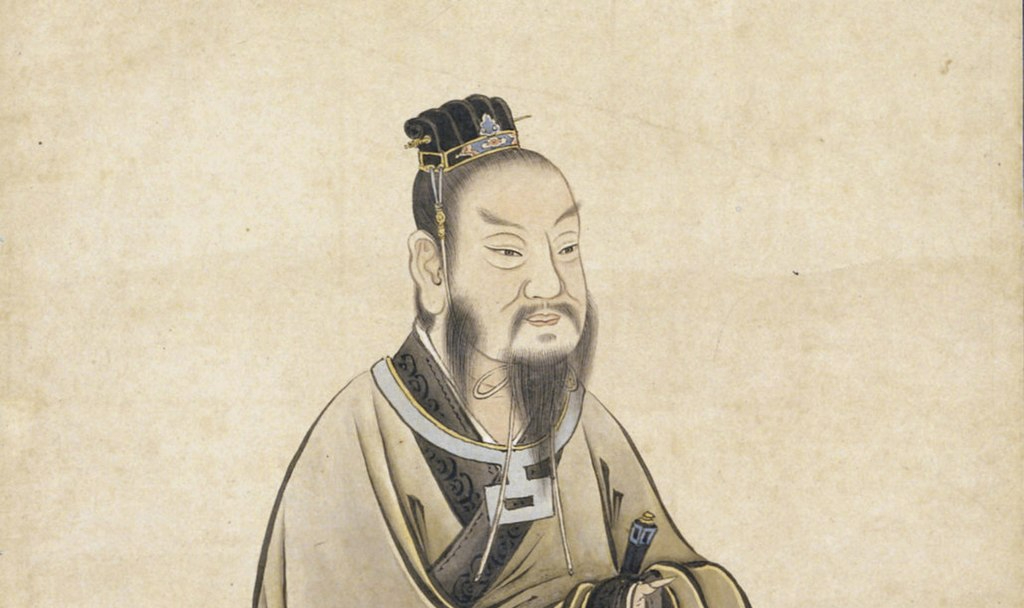 Mencius (Meng Zi 孟子 372 – 289 BC) was a Chinese philosopher and probably the most famous Confucian after Confucius himself – he is called “the second sage” after all! The story of Mencius’ Mother Moves Three Times (in Chinese 孟母三遷 mèng mǔ sān qiān) was intended to show the importance of the right environment to a child’s upbringing.

Read on to find out more about the story and listen to our narration!