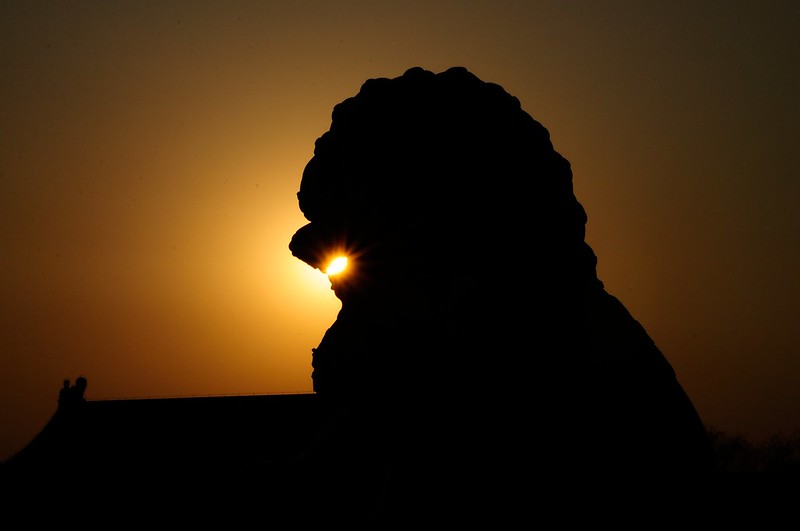 As of the start of the Lixia solar term on May 5th , summer has officially started in China! Now we’re moving into June, there are several notable summer days to pay attention to. The best-known festival this month is the Dragon Boat Festival on the 25th, but what else does June have in store  for us?

Read on to find out!

Children’s Day dates from the 1925 World Conference on Child Welfare, when it was set on June 1st. China has observed this day since 1949, with a school holiday for all children, in addition to reduced prices and special offers on attractions and toys. Although this year will undoubtedly be a bit different, usually lots of fun activities are put on across China for children on this day, ranging from outings with their school to sporting events to craft activities at ‘children’s palaces’ (activity centres).

Mangzhong, meaning ‘grain on the ear’ (a full head of grain) is the ninth solar term in the yearly cycle of 24 terms of two weeks each. The name suggests that certain grain crops such as barley are mature and ready to be harvested, though in fact, like many of the solar terms, the events implied by the name are about a month early in the majority of the country (perhaps reflecting climate change in the 2000 years since the solar terms were named). Traditionally, other crops such as millet and rice must be sown during this period.

Xiazhi is the tenth solar term, beginning when the Sun reaches the celestial longitude of 90° and ending when it reaches the longitude of 105°. There’s an old Chinese saying: “Eat dumplings on the Winter Solstice and eat noodles on Summer Solstice.” True to the saying, in many parts of China, including Beijing, this is the time to eat cold noodles, made with the recently harvested grain. Before the Qing Dynasty (1644-1912) the solstice was a public holiday, and in some places dragon boat races would take place on this day rather than on Dragon Boat Festival itself. 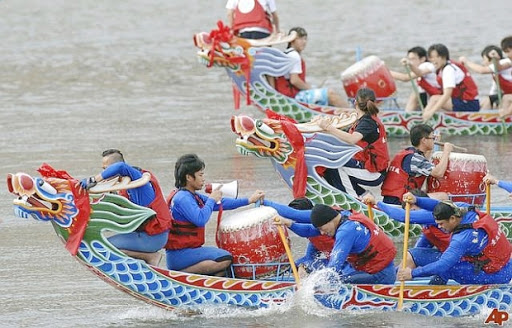 The dragon boat festival is celebrated on the fifth day of the fifth month in the Chinese lunar calendar (June 25th in 2020).

According to legend, when they saw Qu Yuan fall into the river, the locals rushed over in their boats to try to save him but they were too late. They threw sticky rice into the water and beat their oars on the water to try to keep the fish away from the body. Later, Qu Yuan appeared in a dream to his friends, and told them to wrap rice in silk parcels with three corners.

From these events we get dragon boat racing and zongzi (粽子 zòngzi), which are bundles of sticky rice wrapped in banana leaves, and originate from the sticky rice thrown into the water in the legend.

Fancy making your own Zongzi? Or maybe learning how to paint your own dragon? To celebrate the Dragon Boat Festival, Cultural Keys will be holding two events in June, giving you two opportunities to learn more about this fascinating festival or join us to celebrate it in person!

Scan the QR code or email us at [email protected] to sign up or for more information!

Are you planning on marking any of these dates in June? Are any of them new to to you, or have you experienced all of them before? Let us know in the comments below! 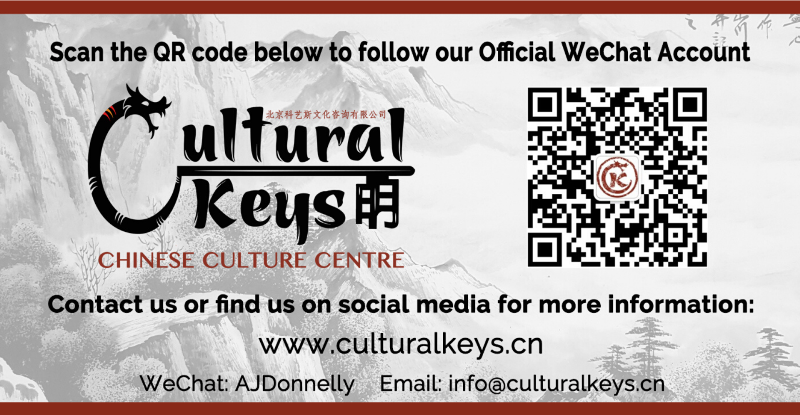 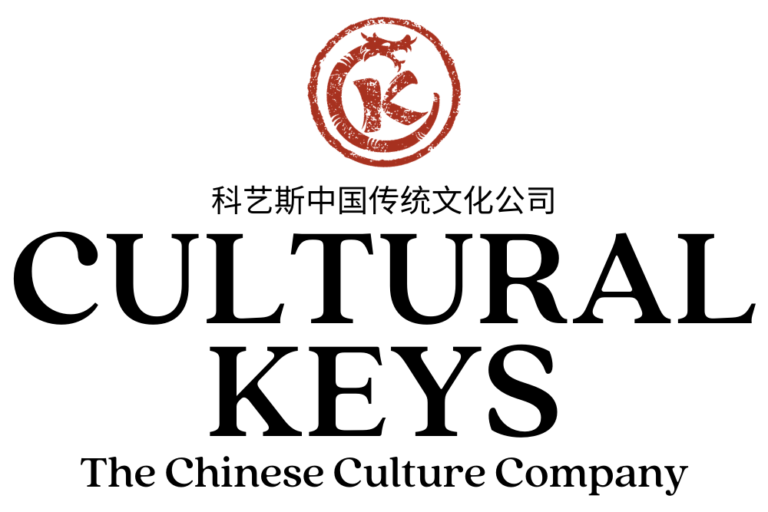 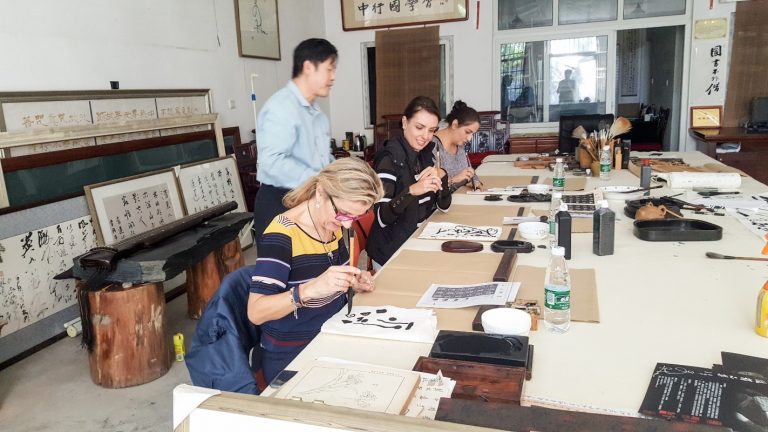 Create your own calligraphy masterpiece with Cultural Keys!

Beautiful Beijing: the best sights we saw this spring! 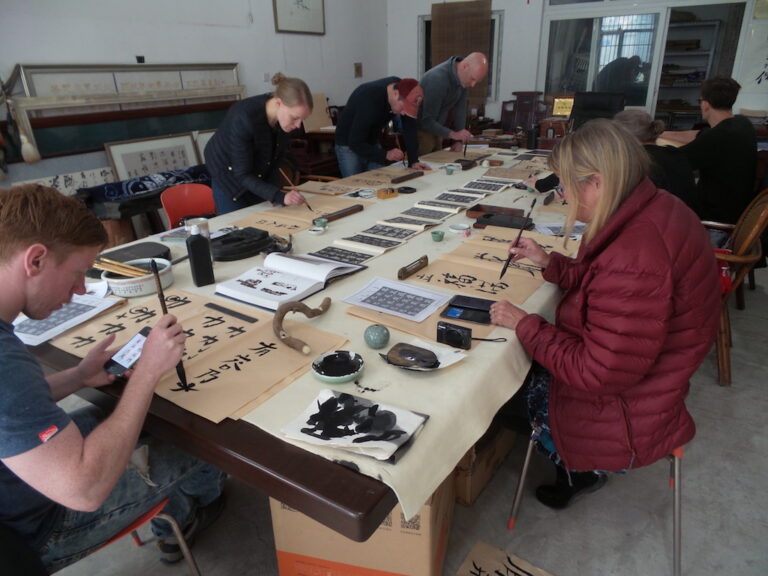 #GetCultured with fun activities from Cultural Keys in May! 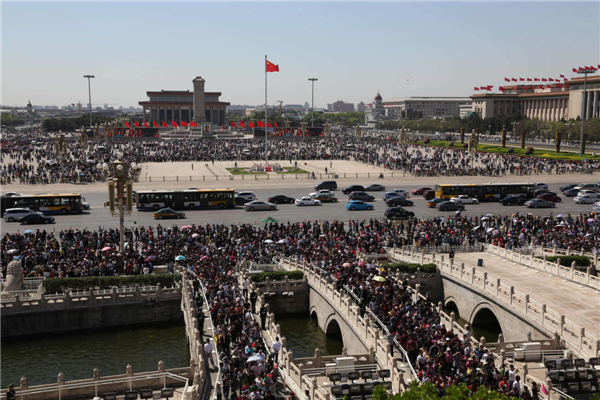 Noteworthy Dates in the Chinese Calendar - May 2021 Edition 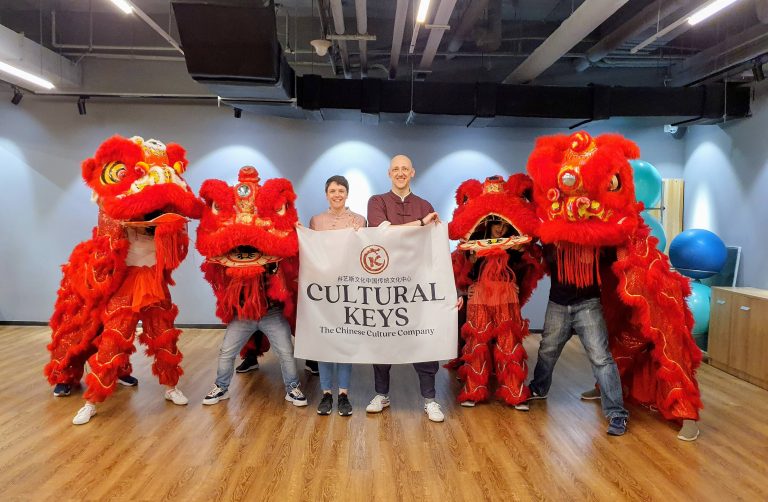 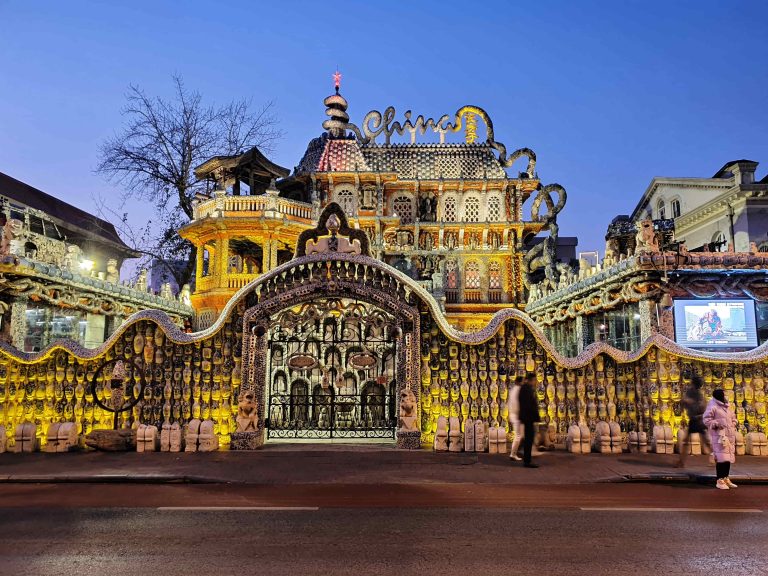 Our favourite sights from around Tianjin 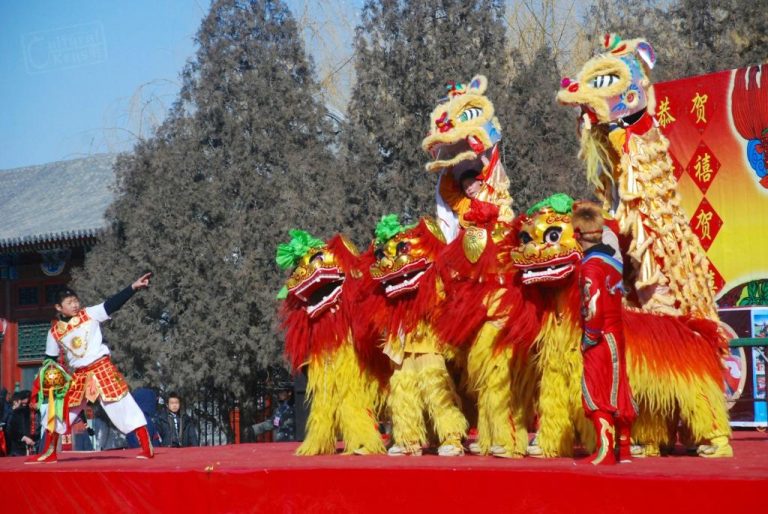 Taichi, Shaolin and Lion Dancing with CK in April! 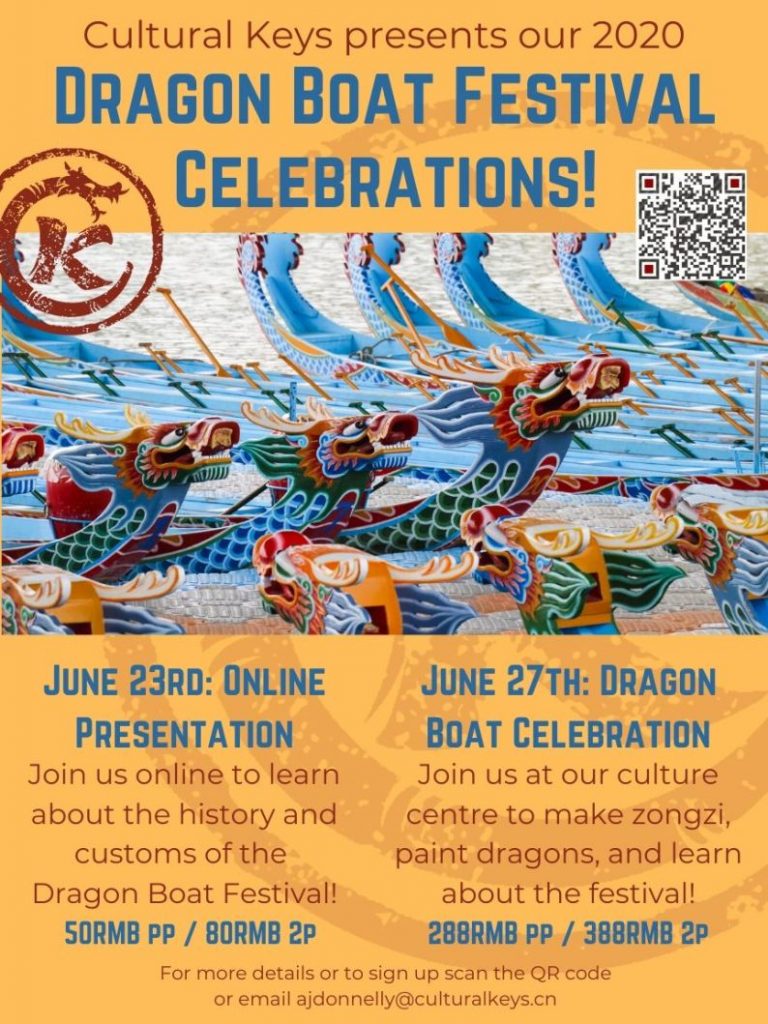 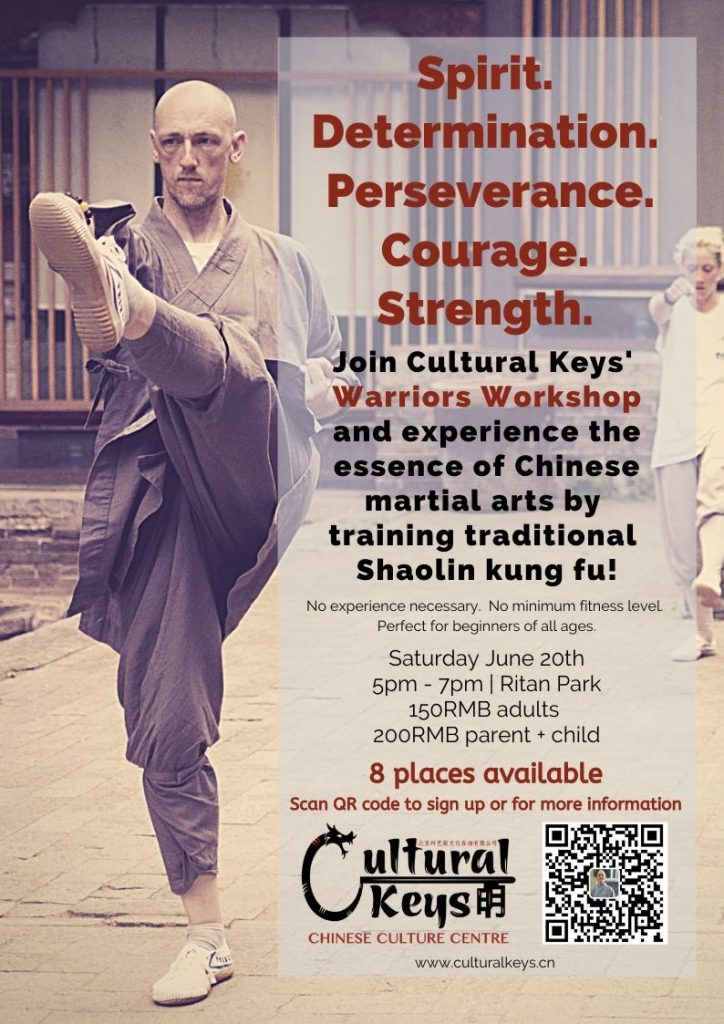 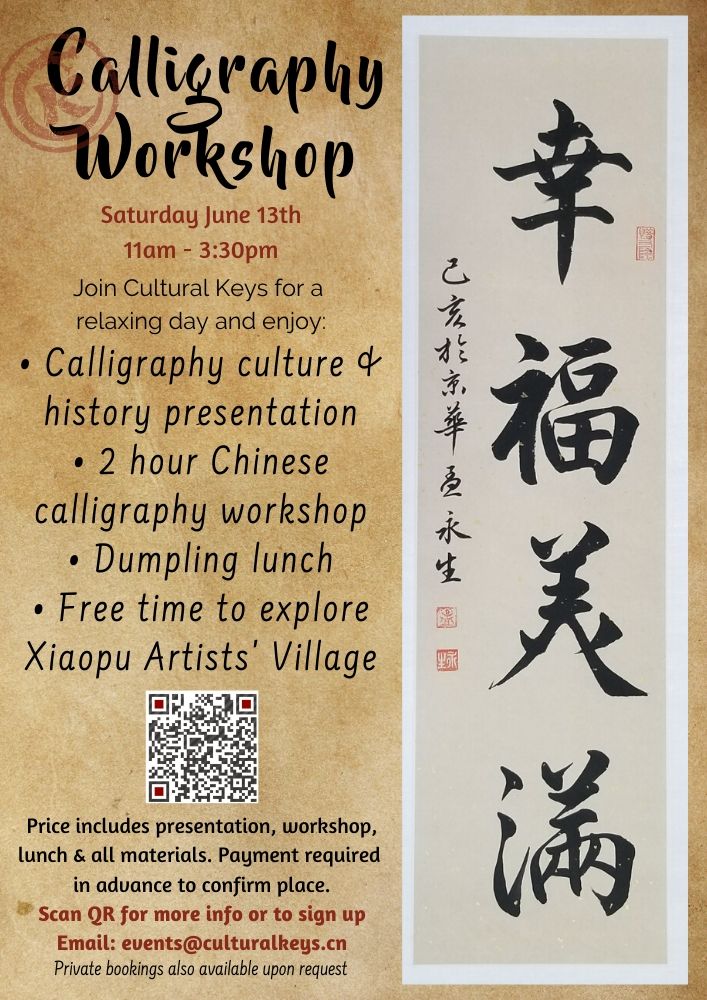 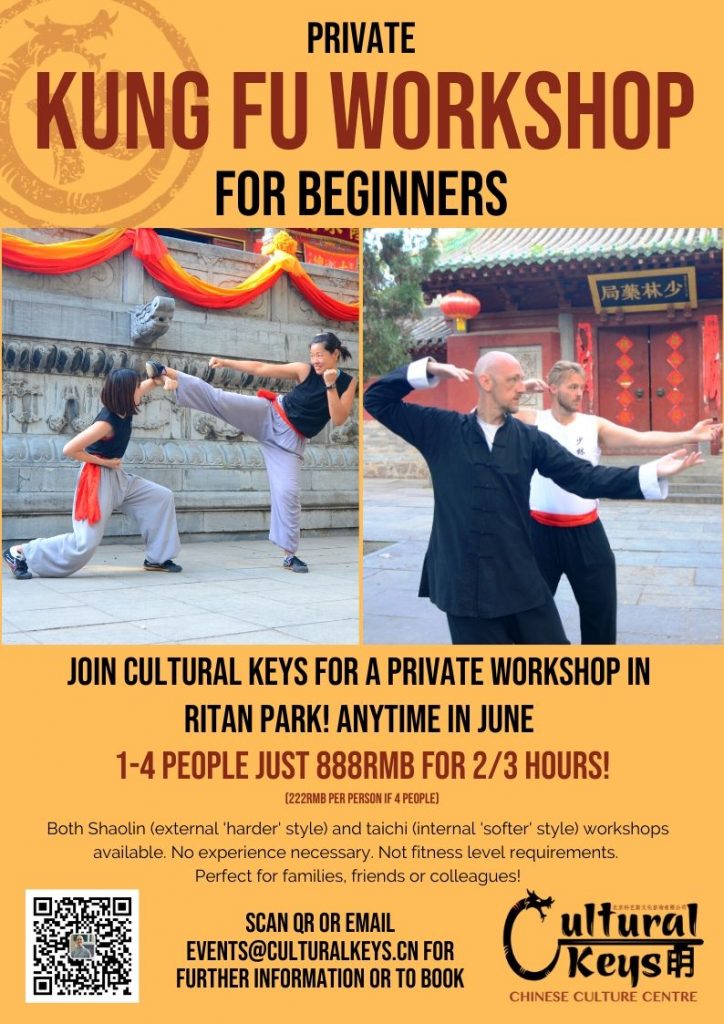 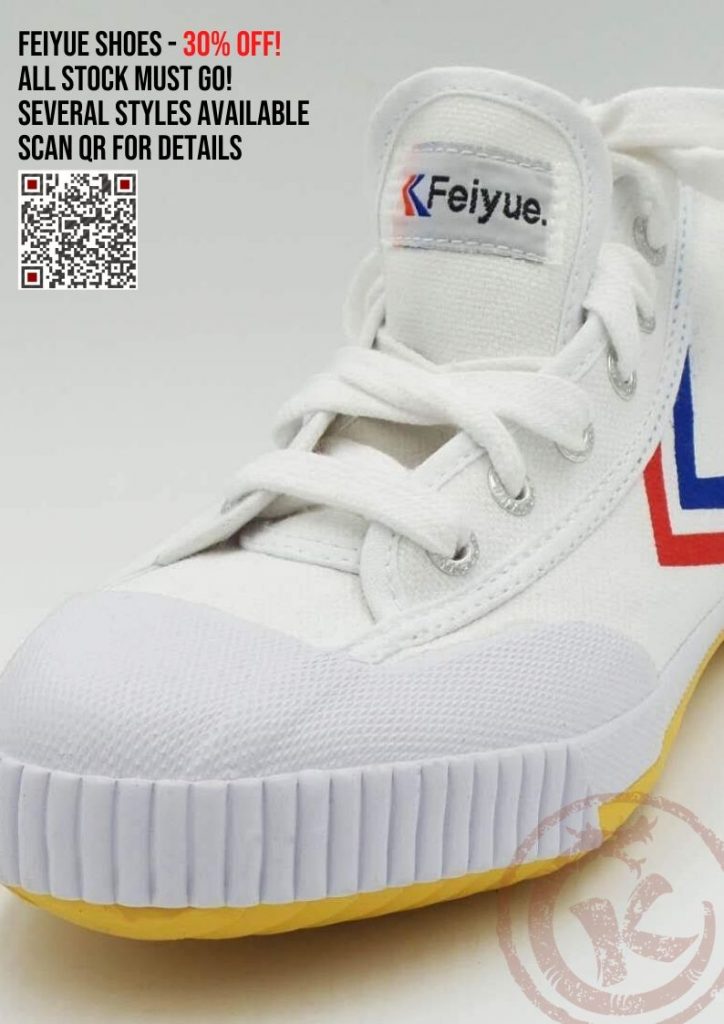 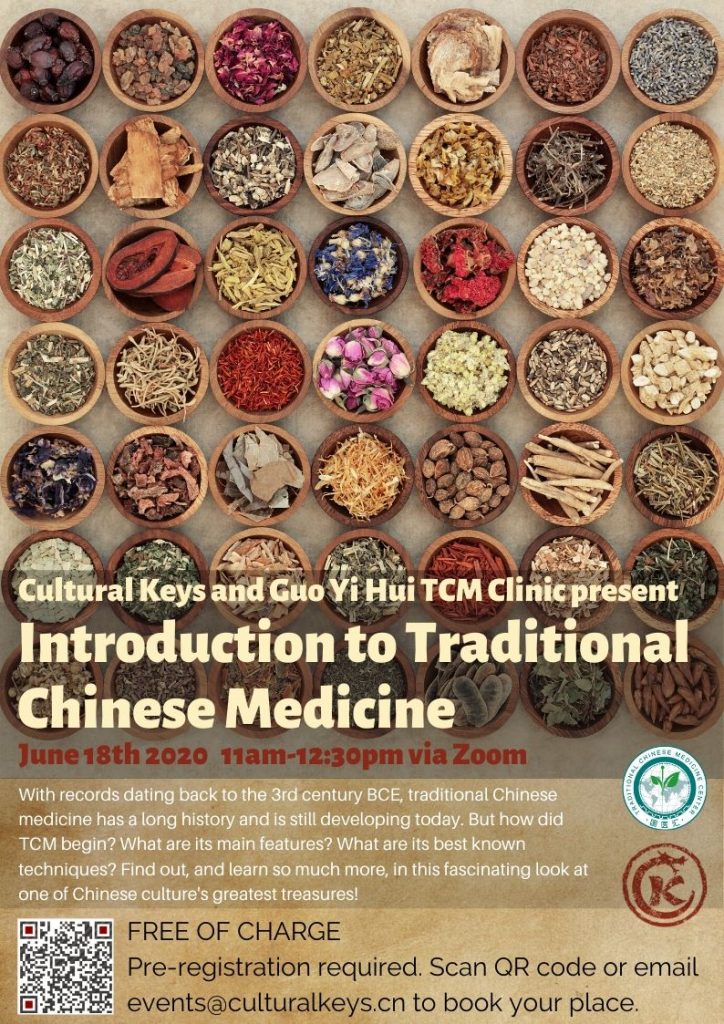 Cultural Keys helps people access, understand and experience the traditional culture of China. Click the image to read more about Cultural Keys and what we can do for you, your school, company or organisation to help you get more out of your time in China!